Target species in the Shootout are dolphin, wahoo, kingfish, blackfin tuna and cobia. The Saltwater Shootout has plenty to offer for the competitive and casual fishermen. Reasonable entry fees, big payouts, stellar parties and exciting activities for anglers of all ages keep the teams coming back year after year. Check out our Schedule of Events and mark your calendars to join us for the action! 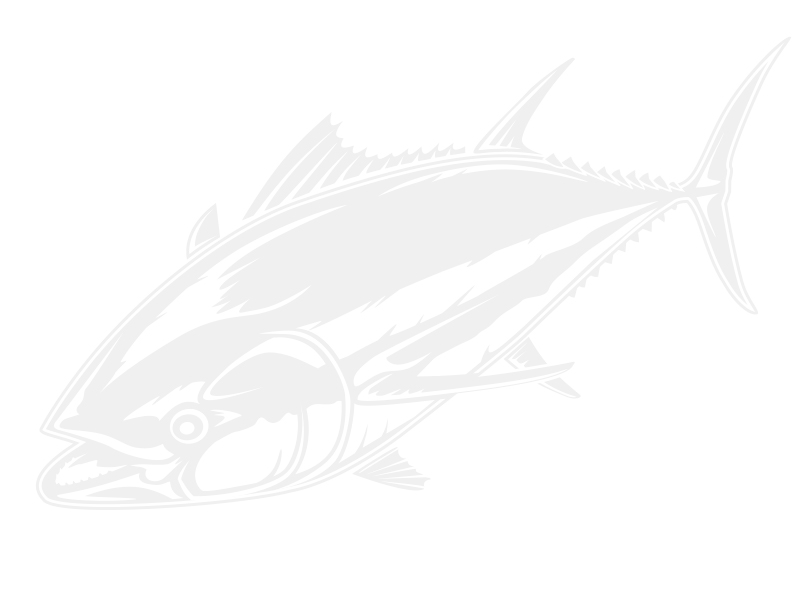 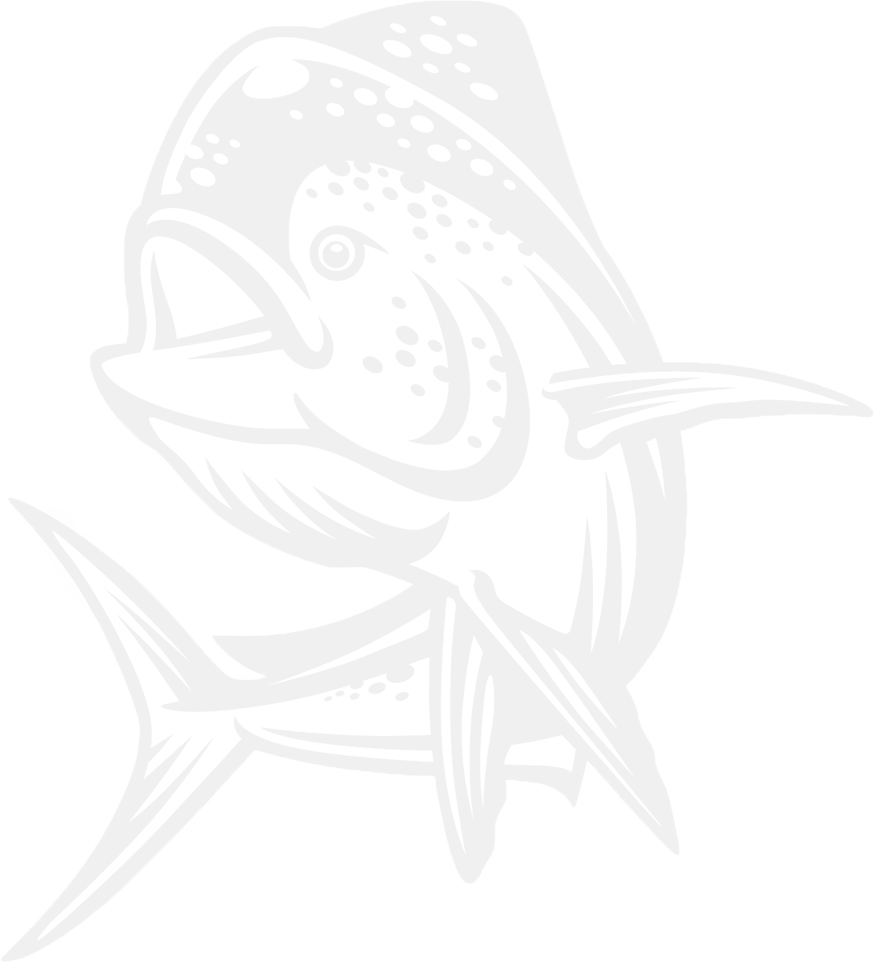 5️⃣5️⃣ days away from the start of the Flo

The best just got better with the new Costa Fantai

And the winner is… 🎉 MISS MICHELLE @_miss_mi