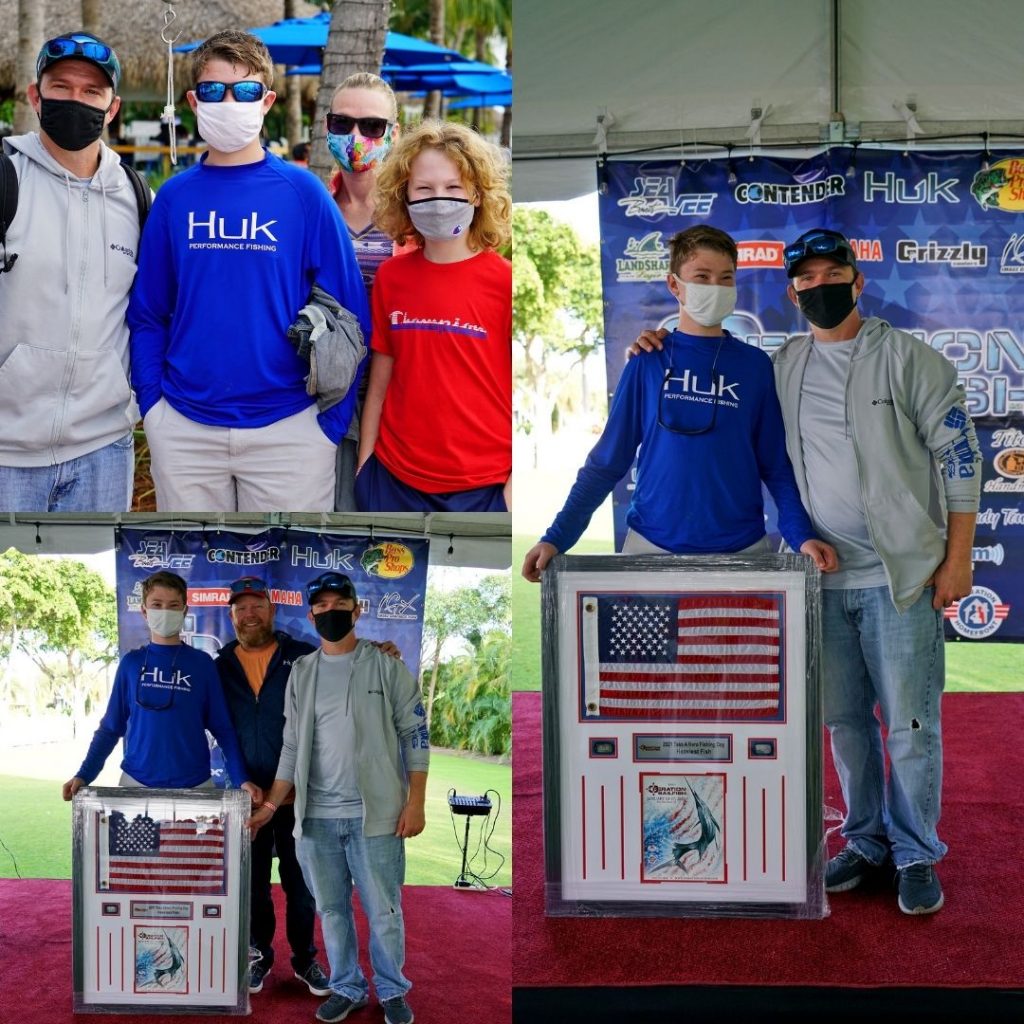 “It’s kind of weird being called a hero, I just do my job.”

For the last 17 years John Crockett has held the duty of being a Chief Hospital Corpsman in the US Navy, which has been an up and down roller coaster of emotions filled with countless challenges that most people never have to experience.

“I probably should have died more times than I can count on my hands and toes. There was one time we ran over a triple stack tank mine that didn’t explode. It rained in Iraq and it never rains in Iraq, so the fuse got wet so it didn’t explode,” recalled John Sr.

Getting calls for deployment after deployment is hard enough on one mentally, but to leave your family behind for years at a time, makes it that much harder. 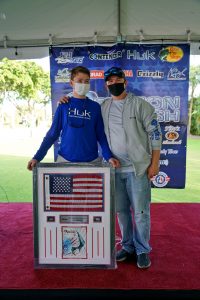 John Sr found out he would be a father right before he left for his first tour, and when he got back his son, John Jr was already 5 months old.

“We make the best of it, I like to say I knew what I was getting into when I married him but I didn’t,” remarked John’s wife, Jessie.

For the first few years of John Jr’s life, his dad was in and out of the picture; missing milestones like his first steps, first words and even his first teeth. But as John said, “When the Navy calls you answer. You just have to pack up your bags and go.”

Despite all their time apart there was one thing that kept the two connected. Their love of fishing. 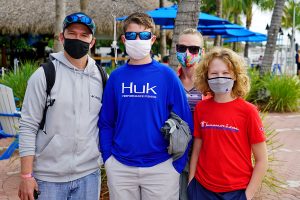 Fishing was the link that kept the chain together, and allowed John Sr and John Jr to connect on a level that the two were unable to experience while growing up.

“My step dad got me into fishing and we went fishing with him one day. It was a multigenerational fishing day for us. So, whenever we got the chance we would go fish together and we loved it, “ John Sr recalled.

John Jr fell in love with fishing and every time his Dad was home they would jump at the chance to go fish.

Their love for fishing grew so much so that the family purchased a bass boat and would pond hop for bass. The thrill of being able to go out on the water whenever they could was unfortunately cut short when John Sr would get the notice that he was being deployed again. The Crockett’s decided to sell their boat as letting it sit for a year wasn’t the best idea.

The opportunity to apply for ‘Take A Hero Fishing Day’ was stumbled upon by Jessie while surfing Facebook one day. “We never get selected for things like this, so to be picked is amazing. I missed out on a lot of things and to be able to make new memories with my son means everything, “ explained John Sr. 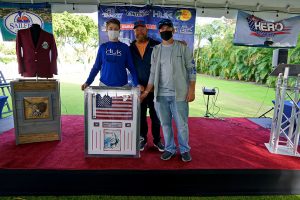 ‘Take A Hero Fishing Day’ is a unique aspect of Operation Sailfish as it’s a way for Bluewater Movements to give back to those that have given up so much. It’s a way to say thank you for their service and to honor the heroes of the United States Military. In partnership with Operation Homefront, a national nonprofit dedicated to building strong, stable, and secure military families so they can thrive in the communities that they’ve worked so hard to protect. The two organizations come together on the Thursday of Operation Sailfish and pair heroes up with a fishing team and go out on the water for a once in a life time experience, followed by an awards ceremony and cocktail hour.

The father son duo was paired up with Bryce Statham and Blue Moon fishing team for Hero day, and Bryce and his boys did what they do best; they put them on the fish!

Prior to this opportunity, the biggest fish John Jr had caught was a 25lb kingfish. During their treck on the water with Blue Moon, he was able to double that. John Jr caught a monster 50.6 lb kingfish and was the winner of the “Heaviest Fish” award!

“This isn’t a fisherman’s tale, we have proof. It’s good to make these memories with him. Him and I will never forget this,” said John Sr.

It most certainly is not a fisherman’s tale! Take A Hero Day didn’t make up for lost time over the years but it definitely was an experience John and John Jr will never forget. Moments like those are hard to come by living the life the Crockett family does.

It’s a constantly revolving door. “The crazy thing is that every time you leave and come back, you just don’t know who you’re gonna get when you come back,“ explained John Sr. Life doesn’t stop while he is deployed. Jessie and her two sons continue to grow and change as time passes. So to get an opportunity like ‘Take A Hero Fishing Day’, means the world to them.

For a moment in time, time does stop and all that matters is catching some fish. This is what ‘Take a Hero Fishing Day’ is all about.