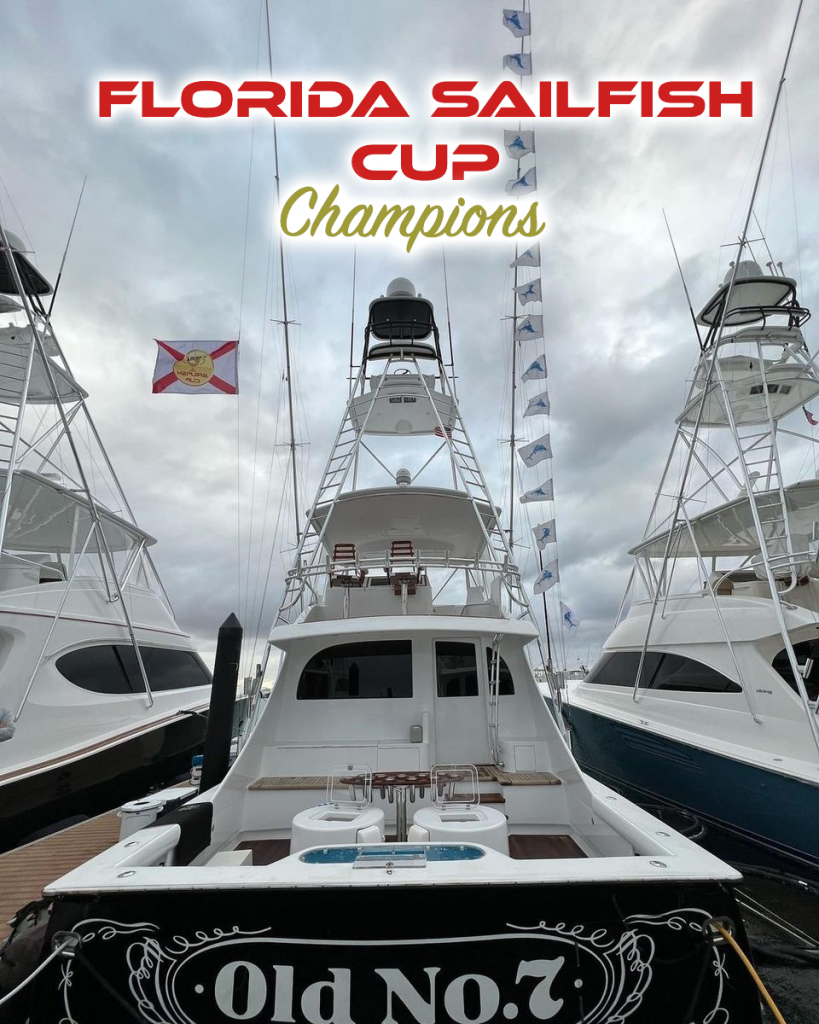 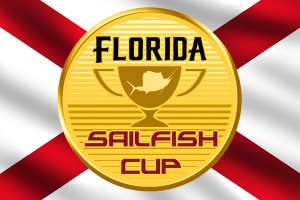 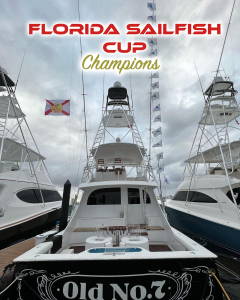 After seven months of fishing, the first annual Florida Sailfish Cup has come to a close. 41 boats participated in the tournament and represented all different locations over Florida, from New Smyrna Beach all the way to Key West, FL. 183 Sailfish were released between the top three teams across their five fishing days and a total of 688 fish were released by the 41 boat fleet. The total purse for the tournament was $265,850, with the biggest payout being awarded to team Reel Synergy!

Team Old No. 7 jumped ahead of the fleet early in the tournament only to be challenged by Team Bonnavear who sat atop of the Leaderboard throughout the month of November. With five days of fishing available to each team throughout the tournament, and an optional mulligan day, there were plenty of opportunities to move up the standings and snag a payout in a tournament that dished out 65 different cash prize categories to teams!

Old No. 7 pulled away from the pack on their second day of fishing, posting 28 total releases for the day (which was also a tournament record for total releases caught in one single day)! Those 28 releases would prove to be pivotal in securing them the first place spot, a spot they did not relinquish from Day 3 through the conclusion of the tournament. Releasing a total of 73 sailfish throughout their five competition days, they made a strong statement in their first year of competition for the Florida Cup! 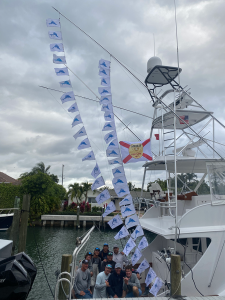 Reel Synergy cashed the biggest check in the Florida Sailfish Cup. In addition to their winnings, they also had an awesome tournament, releasing a total of 60 sailfish. Putting up 23 releases on their first day on the water, Reel Synergy was hot on the fish right out of the gate. The benefits of the signature “pick your own fishing days” format was on full display for Reel Synergy, when they scheduled their Day 2 on the very next day following their 23 fish Day 1 and posted another 20 total releases for Day 2! Their final three days didn’t see the same kind of releases, but their numbers from their first two days of fishing would hold on to be enough to finish in second place overall. In addition to finishing in second place overall, Reel Synergy also finished Second Place Tier 1 Daily Day 1, First Place Tier 2 Daily Day 1 & 2, First Place Tier 1 Daily Day 2, First Place 70/30 Overall, First Place 50/30/20 Overall, First Place Winner Take All – Overall, First Place Inboard Only, South Zone Day 1 Winner, and Second Place South Zone 70/30 for a grand total of $81,804!! 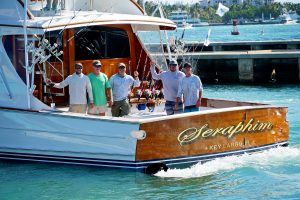 The Florida Sailfish Cup, the first tournament of its kind in Florida had a great inaugural season and showed that the flexible tournament format gives teams access to competitive days on their own terms and capitalizing on some incredible fishing days that would otherwise have never been available to them ina traditional tournament format. “With a new tournament and a completely new format like the FL Cup brings to the table, there is always a learning curve in the first year for all involved,” said Tournament Director, Jamie Bunn. “ “We learned a lot about the unique aspects and the full potential of the FL Cup in year 1 and are excited to carry that with us into year 2 as we introduce more teams across the state of Florida to a bigger and better Florida Sailfish Cup in 2023!” If you like the ‘Fish When You Want, Where You Want’ concept in a tournament format, make sure you put the Florida Sailfish Cup on your list of MUST FISH tournaments for the next season!

The Florida Sailfish Cup Awards will be held on Sunday June 5th, 2022 at Hillsboro Inlet (by the lighthouse) for a Sandbar Sunday style awards party! Teams are invited to join by boat and chill out on the beach for some grilling and adult beverages, while the FL Cup dishes out some monster checks! Drinks will be served courtesy of tournament sponsors Landshark Lager & Islamorada Brewery & Distillery, and the tournament committee will be grilling up summer favorites, cheeseburgers and hot dogs for teams to enjoy, The tunes and beach games will be in full force for teams to enjoy from 12p-3p with checks and trophies to be presented at 3pm. Teams can RSVP (which is encouraged) by visiting this link, https://form.jotform.com/220735036450145.

Bluewater Movements, Inc., is a sports marketing company based in South Florida, the sportfishing capital of the world. Throughout the past 20 years, our team has developed some of the most successful competitive fishing events in the industry. Our background in tournament fishing coupled with our expertise in event marketing has enabled a premium experience for tournament anglers and sponsors. Within our portfolio there are seven wildly popular fishing tournaments, all hosted at various venues across South Florida.